30 Days of Vampires– The Evolution of the Vampire & Contest!

Shiloh Walker, a multi-published author in numerous genres, stops by today to ask how exactly vampires went from ick to sick (in a good way). Post your own opinion and get a chance to win not only the big 30 Days of Vampires grand prize but also a copy of Shiloh’s Hunting the Hunter, Hunters: Heart and Soul, and Hunter’s Salvation. 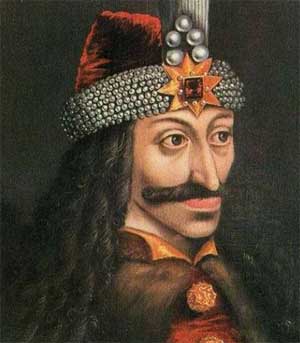 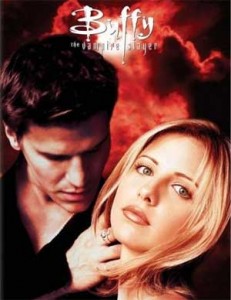 We go from a man who was documented in history for impaling people in a rather gruesome manner, to a literary classic to today’s modern vamps. There are still plenty of horror-ific depictions of vamps out there. Like in 30 days of Night or I Am Legend but being a pretty voracious romance reader, I’m more drawn to the books and movies where the vamp isn’t too gruesome.

So when did the change start? Some people say it was Anne Rice, but eh, I dunno. I’m trying to think back to when I first saw the vampire as romantic, and it wasn’t Anne Rice. I’ve read the books, or at least one of them, I think, ages ago, but it wasn’t too memorable for me.

One thing that definitely made the vampire more appealing to me was seeing the 1992 movie, Bram Stoker’s Dracula.

As far as books, it was Mercedes Lackey’s Children of the Night that cinched it. Vamps went from creepy/weird to hmmmm…. the minute Diana met up with Andre.

Then of course, I discovered the books that Linda Lael Miller wrote, starting with Forever and the Night. Happy sigh…hey, wait, where did my copies of that go? ::Scowling:: I’ll find them later.

And of course, there was Buffy. Buffy changed a lot of things. As did Anita Blake. I was late coming into the world of Buffy and Anita, but I definitely enjoyed myself once I got there.

Now we’ve got Charlaine Harris, Stephanie Meyers, Shiloh Walker…hey, I can always hope, right? The vamps of the romance genre aren’t the kind of vamp you’d run screaming away from, whip out some garlic and holy water, or walk around with a cross in front as you dare down a dark alley.
The romance genre’s vamps are sexy and smart. They can range from being kind to being a damned monster in need of salvation. They can be male or female. Lackey to Miller to Rice to Hamilton…the list could go on…and on…and on. But they aren’t Vlad…thank God.

With the emergence of the True Blood series on HBO, inspired by the Sookie Stackhouse books written by Harris, it looks like there’s more life being breathed into the vampire’s popularity-and he was already pretty popular.

Order Shiloh’s books:
Through the Veil
The Missing
Talking With The Dead
The Hunters: The Beginning
The Hunters: Interlude (Books 3 & 4)