Michelle Monkou writes contemporary romances set in an ordinary world. But her heart also loves the touch of extraordinary in a paranormal world, including the addition of a sexy, dark, brooding werewolf. Growing up in the Caribbean, her second home, she enjoyed the scary tales of shapeshifters that emerged at night or could blend among humans.

A randomly drawn winner from the comments will receive her current release – Only In Paradise, which had the special honor of being selected off the bookshelf in the recent Today Show on romance novels. Just leave a comment on this post to be entered. Winner will be announced at end of Full Moon promotion. Last day to enter Saturday, March 25th at midnight central U.S. time. 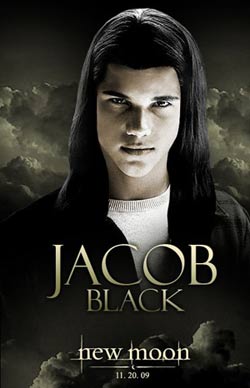 Here’s my open letter on the subject of werewolves. Now, you may wonder why on earth am I here among these fine authors who write about werewolves, when I do not?

But that’s where my passion for all things paranormal buys me a pass. LOL

I like visuals. When I read a book, I want a clear picture in my head of the hero—the werewolf. I tend to don my Casting Director cloak to select from the many faces of Hollywood’s leading men, as viable candidates. Join me for the next few minutes as I entertain an impromptu casting call.

First, I must pay respects to those who paved the way like:

But the 21st century is looking FANTASTIC with a new batch of sexy beasts, including a few who I would love to see cast in werewolf movies. Bring it on! 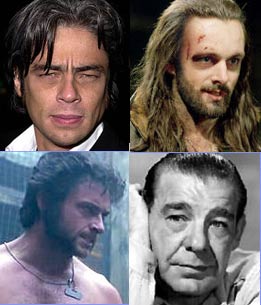 Share your top three hunky werewolves from this line up or if you’ve got a few names to throw out . . . ‘fess up (don’t keep them to yourselves).