Don’t you know it’s illegal to sell endangered species like in the auction scene in Loose Screw? 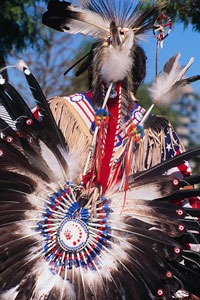 I did know that.

There are a few laws that regulate the sale and possession of parts taken from endangered species and other protected animals. There are also laws specifically regarding Native American Art (or artifacts like those sold in the auction in Loose Screw). 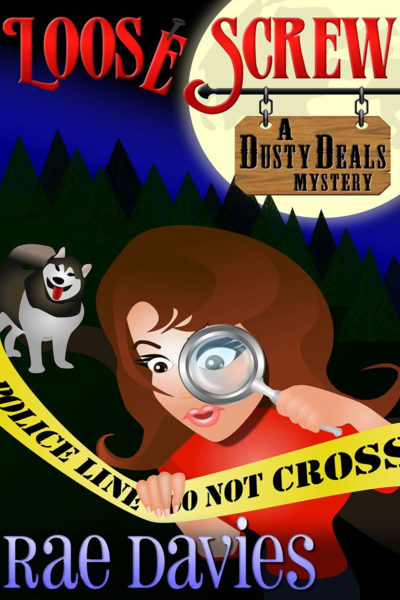 Would this hold up in a court of law?

I don’t know, but I do know it is how I have personally seen it done at auctions where Native American artifacts were sold.

(Note: This picture is of a Pow Wow dancer, not a medicine man as in Loose Screw.)

← The Truth about Mermaids How to Break Up With a Vampire →