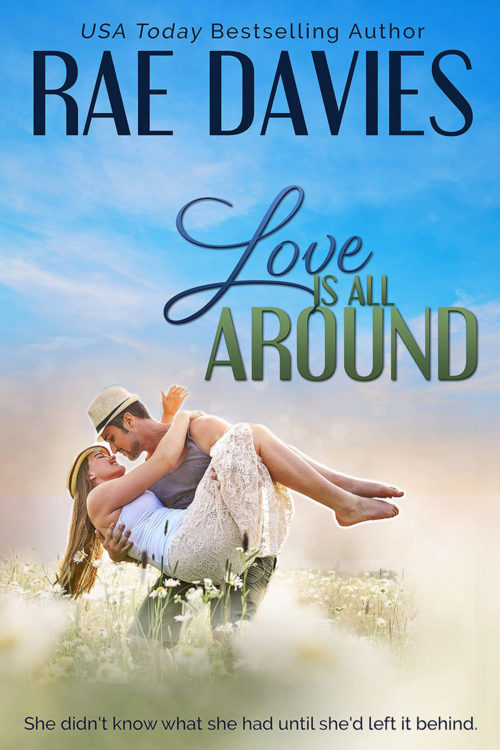 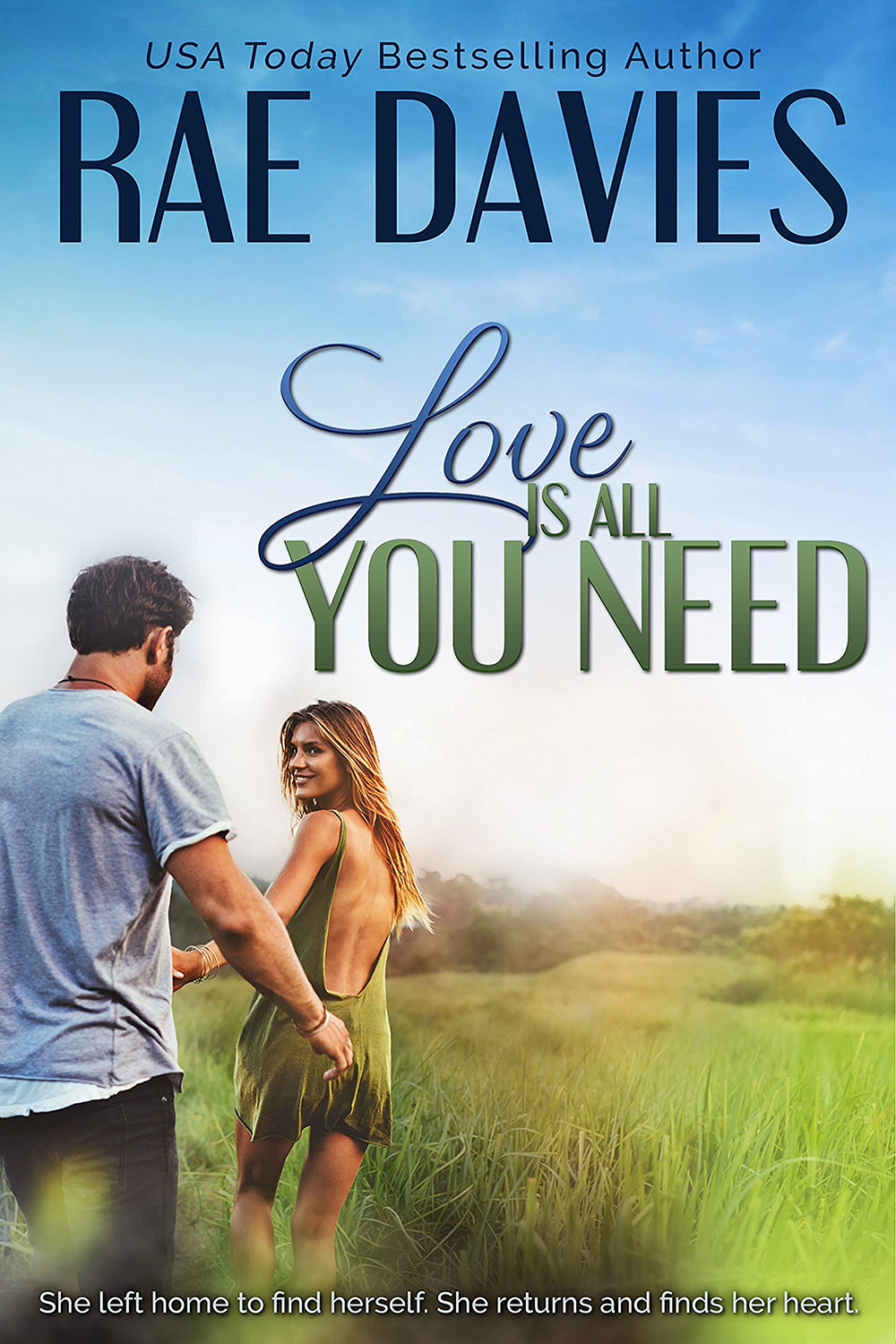 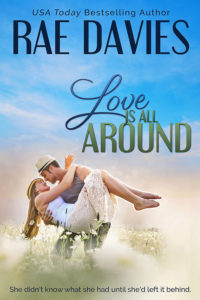 “This is Lori Devoti’s first book and she has already become a must read author for me. Her characters are all flesh and blood, even the second characters. Will is a man on a mission to figure out who he really is. He’s determined to do everything himself even if it kills him! Patsy is a spunky, hard-cased woman who is certain that there is a place for everything and a way for everyone to act. When things don’t go as planned, Patsy gets as “prickly as a cocklebur”. This story is full of such metaphors. They create a funny, back country type feel to it, giving the reader a quick smile every time. I happily enjoyed my time with the characters in Love is All Around and closed the book with a happy grin. I’m certain that you will too!” —Vikky, A Romance Review, Five Roses

“This book is written with sassy humor, and shines the light on the things most of us take for granted or don’t appreciate or understand until we age a bit. Everyone is different, yet the same. What a concept. Not that Lori Devoti spends her time boring you with the values of the small town. Nor does she appear to say that the big city is overrated. The message I picked up on is that you have to decide what scenery you like best, and of course, who you want to share it with. Throw in some laughs, lust, family, and…Voila! Anywhere, USA.” —Shannon Johnson, Romance Reader at Heart, 4 Rose Read

“Author Lori Devoti brings the Ozark region of Missouri to life—with its small-town charm and prejudices, the kindness of its people and the hopeless wreck of its economy. Patsy’s ambivalence about her hometown and her future rings true throughout the story. Throw in a caring but buttinski family and some close friends and you’ve got a charming romance.” —Rob Preece, BooksForaBuck.com

“Devotishows lots of promise with such laugh-out-loud lines as ‘the woman was as tacky as a tube top at a wedding’ as well as her quirky and endearing characters.” —Diana Tixier Herald, Booklist

“This humorous regional romance contains a serious social issue involving dying small towns. The story line takes the future of Daisy Creek quite seriously, but uses zany eccentrics to make the romance into an amusing counterpoint to the grim aspects of can small towns survive in today’s megalopolis world without condemning big cities. Patsy Lee and Will make a fine couple, but it is the wild bunch led by the lead female’s unconventional relatives that spice up this well written contemporary tale.” —Harriet Klausner

Lori Devoti writes a funny and captivating romance with Love is All Around. Witty dialogue, amusing characters, and a town full of friendly people, Ms. Devoti creates a story that readers are sure to enjoy.” —Sinclair Reid, Romance Reviews Today

“Pugnacious, Patsy Lee’s pug dog…is adorable! Pugnacious thinks that she is a coon dog, and she is always on the hunt for squirrels. The pug dog had this reviewer giggling through the book.” —Patsy, Fallen Angel Reviews

“In her debut novel, Devoti creates a strong Southern flavor that is very appealing. The dialogue and descriptions are well written and the many characters are as colorful as some of their conversational expressions.” —Marilyn Weigel, Romantic Times BOOKclub Magazine

“The humor in Love is All Around is matched by an extraordinarily ordinary romance between two people readers can relate to and admire. Lori Devoti sends out the timeless message that hearth and happiness can be anywhere as long as there’s love.” —Tracy Marsac, ReaderToReader.com