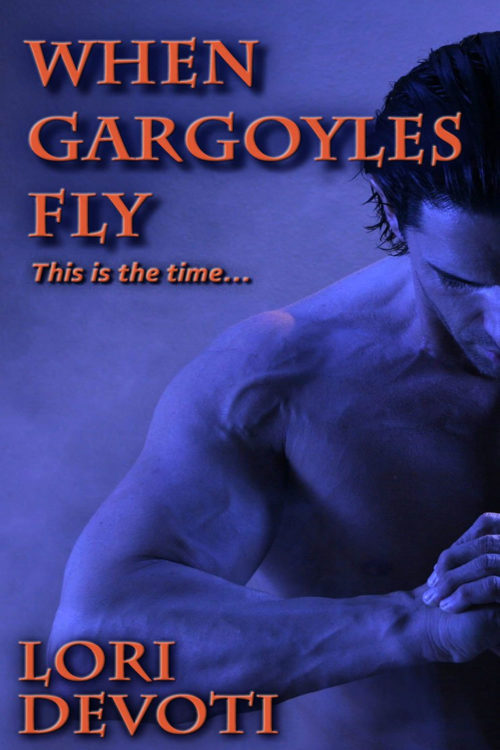 5 out of 5! ” …sweet story with echoes of Pygmalion myths….” —Jennifer, BittenByBooks.com

Gargoyle Mord Gabion has been locked in his stony state for decades. After making a deal with a sorcerer to save humanity from the gargoyles’ enemy, the chimeras, he’d thought he would never wake again, but the soft touch of artisan Kami Machon changes that.

Soon, Mord discovers feelings no gargoyle is supposed to have and when Kami’s life is threatened, he realizes he will give up anything, even his vow to protect humanity, to save her.

Magic brought them together, but is it enough to keep them that way? Or will a very real enemy take Kami away from Mord forever?

When Gargoyles Fly is a paranormal romantic short originally published in the Mammoth Book of Paranormal Romance. This edition has been revised and expanded.