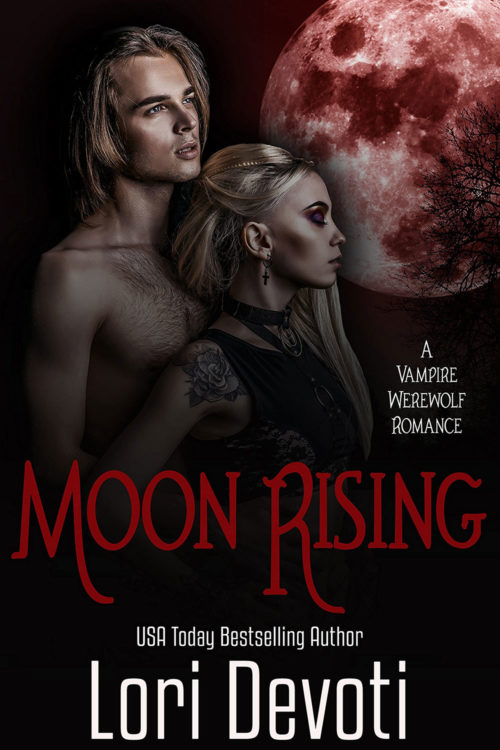 Werewolf CeCe Parks knows her place in the pack. Knows her destiny and that it isn’t her role to question it.

Vampire Marc Delacroix has dedicated his undead life to policing his kind. He trusts no one and questions everything.

Both are sent to retrieve the treasure that has been lost for a century,  loot from the last vampire werewolf war which both sides claim as theirs, and neither side plans to share.

But when a young wolf turns up dead and a magical stake is found in his chest, both CeCe and Marc begin to question everything and everyone they have ever known or trusted.

Soon the vampires and werewolves are on the brink of war again and CeCe and Marc are forced to consider that the only beings who they can truly trust are each other.

Will they stop the war?

Or will they fall back into their expected roles and walk away from the forbidden love that grows between them?