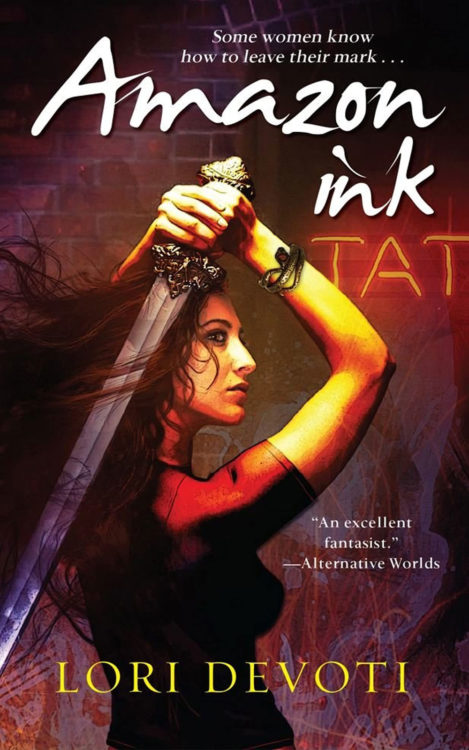 The first in a thrilling series from the USA TODAY bestselling author of the Nine Worlds series following an Amazonian woman in modern-day Wisconsin as she struggles to solve two mysterious and shocking murders.

It’s been ten years since Melanippe Saka left her Amazon tribe in order to create a normal life for her daughter Harmony. True, running a tattoo parlor in Madison, Wisconsin, while living with your Amazon warrior mother and priestess grandmother is not everyone’s idea of normal, but Mel thinks she’s succeeded at blending in as human. Turns out she’s wrong.

Someone knows all about her, someone who’s targeting young Amazonian girls, and no way is Mel going to let Harmony become tangled in this deadly web. With her motherly instinct in overdrive, Ms. Melanippe Saka is quite a force…even when she’s facing a barrage of distractions—including a persistent detective whose interest in Mel goes beyond professional, a sexy tattoo artist with secrets of his own, and a seriously angry Amazon queen who views Mel as a prime suspect. To find answers, Mel will have to do the one thing she swore she’d never do: embrace her powers and admit that you can take the girl out of the tribe…but you can’t take the tribe out of the girl.

Other Books in the Amazon Series 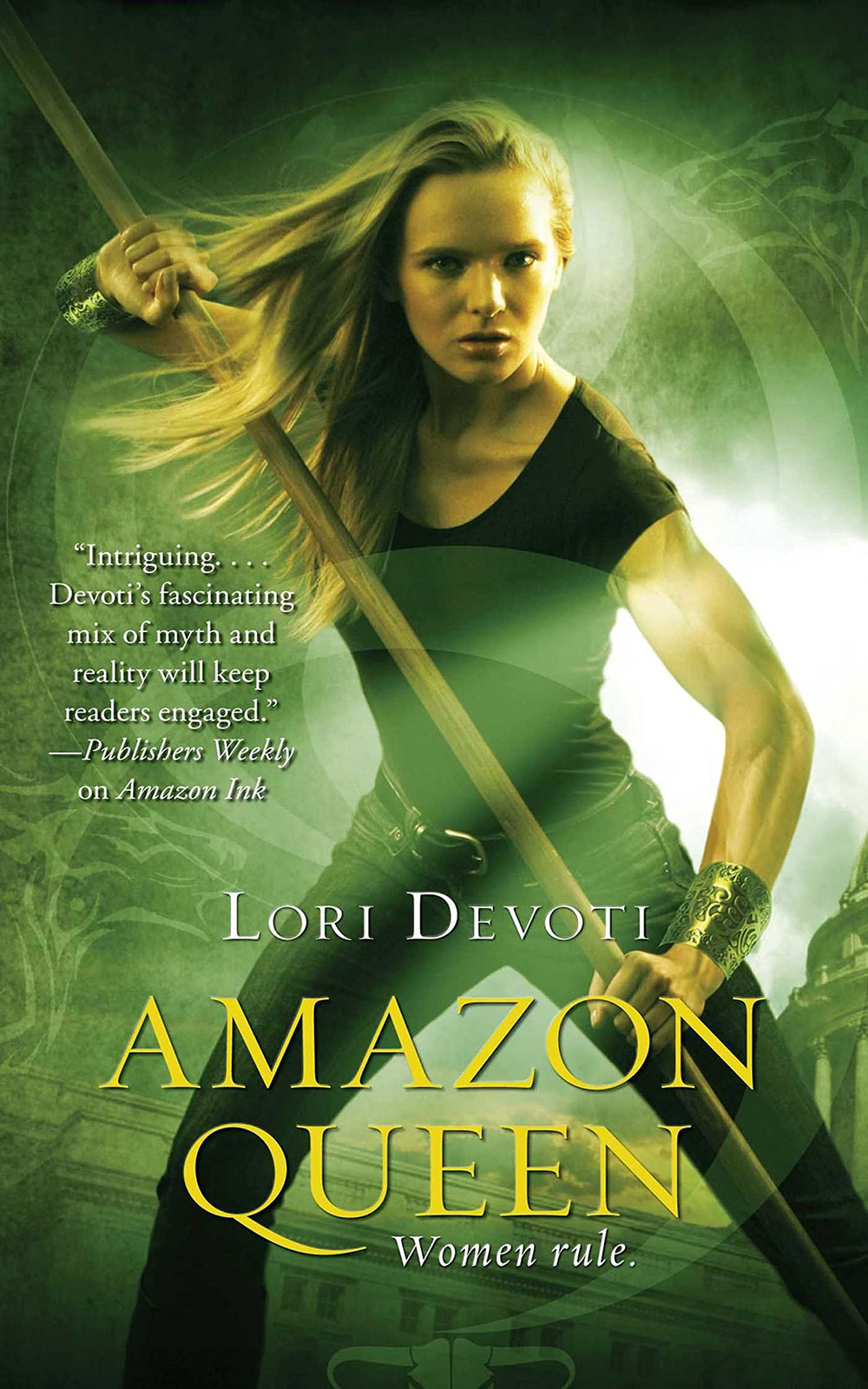 “Gifted Devoti adds urban fantasy to her growing list of genres with the launch of a gritty first-person series featuring modern-day Amazons. Secrets and stubbornness impact all the major players in this dark drama/murder mystery. If this book is any indication, Devoti has a brilliant future ahead in this genre!” —Romantic Times Magazine

“The storyline itself is totally memorable with so much intrigue and a myriad of questions needing answers. As each disclosure of the many mysteries is divulged, I was held engrossed by every fascinating revelation. Lori Devoti has crafted an outstanding urban fantasy with strong characters plus creative writing, and I cannot wait to read more about this believable world. Amazon Ink is an enchanting novel brimming with mystery, emotion and an abundance of magic.” —Amelia Richards, SingleTitles.com, 5 Stars

“Ms. Devoti pens an intriguing tale with a legend brought to life in a modern day world. Amazon Ink has murder, mystery, and magic that will keep readers engrossed in the story until the very end.” —Darque Reviews

“This is going to be a hot urban fantasy series, full of incredible twists, and I look forward to learning more about Mel, her family, the men in her life and her friends.” —Scooper Speaks