I’m going to try and take time each Friday to share some Free and Bargain mysteries with you. I may or may not have read them, but I will pick ones that look good either because of the story line or reviews.

For today… first… Uh… something by ME.

This is a one week deal so if you haven’t read any of the first three, this is the time to buy them! (And to tell your friends.) 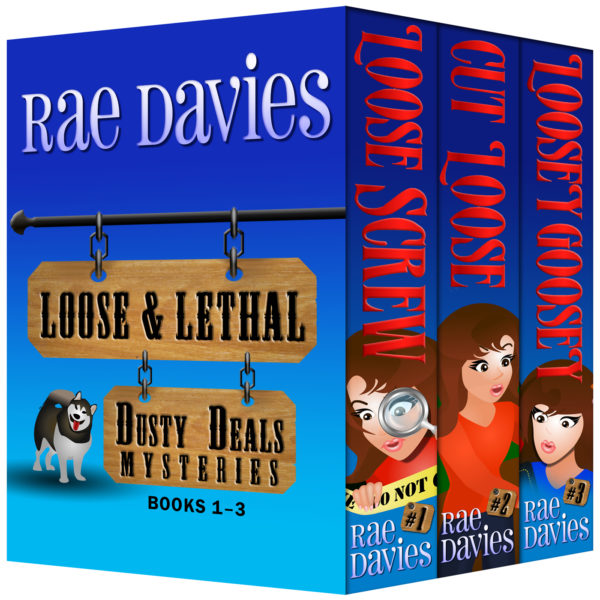 The first three Dusty Deals Mystery series novels in one box set. Read along as Lucy Mathews, her Alaskan malamute, Kiska and a cast of quirky characters find love and mystery in Montana.

99 Cents for the next week only at Amazon, Barnes & Noble, and Kobo. 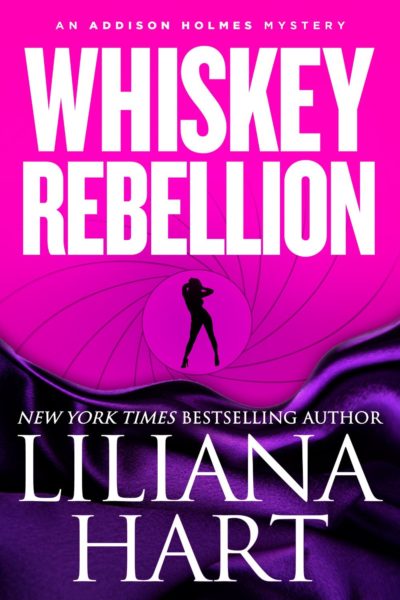 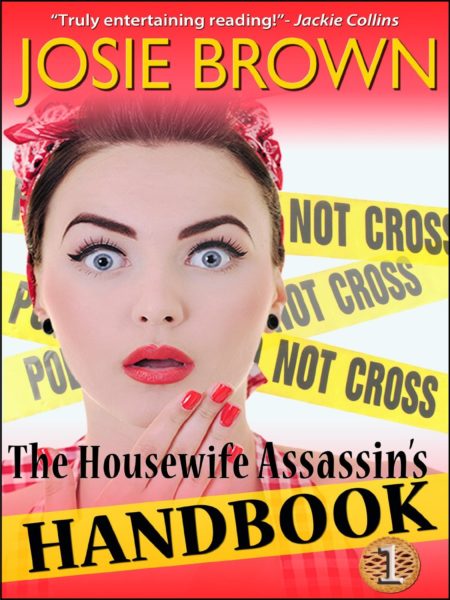 EVERY DESPERATE HOUSEWIFE WANTS AN ALIAS: Donna Stone has one…and it happens to be government-sanctioned.
– BUT DONNA EARNED IT THE HARD WAY: Her husband was killed the day she delivered their third child.
– TO AVENGE HER HUSBAND’S MURDER: Donna leads a secret life: as an assassin.
– BUT ESPIONAGE MAKES FOR STRANGE BEDFELLOWS: And brings new meaning to that old adage, “Honey, I’m home…” 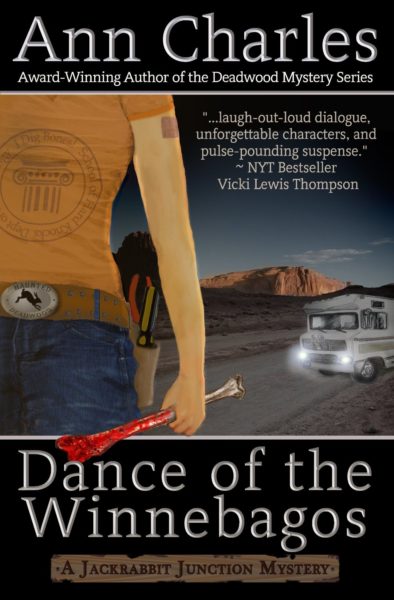 Dance of the Winnebagos

When Claire’s grandfather and his army buddies converge in the Arizona desert to find new wives, it’s her thankless job to keep them out of trouble with the
opposite sex. But when she finds a human leg bone and partners with a reluctant geotechnician to dig up secrets from the past, trouble finds her. If she doesn’t stop digging, she could end up dead. 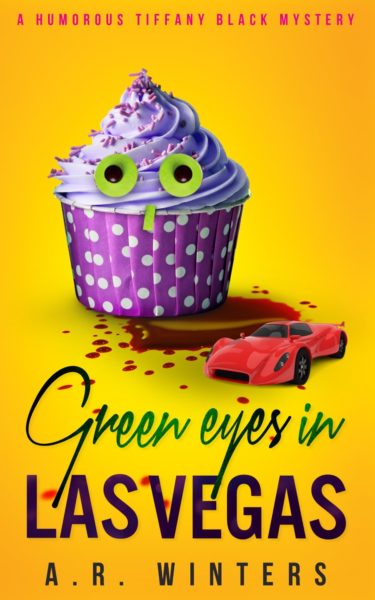 (I love this cover!)

When cupcake-loving croupier and private investigator Tiffany Black witnesses a handsome, green-eyed man making a getaway after an art heist, she finds her normally chaotic life becoming even more complicated.

That’s this week’s picks. Go forth and load up your eReader!

← Blog Hop: 4 questions about my writing process Rights Back! →