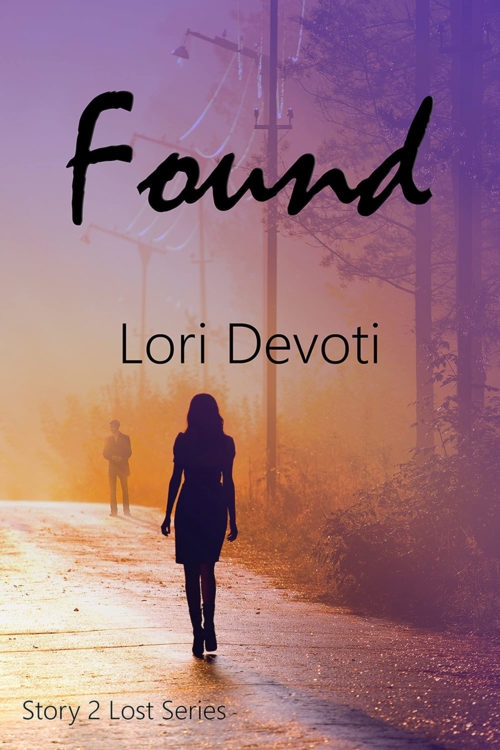 Nancy Bonnelly killed her friends. She was driving the car when it wrecked, and she talked them into driving through the cursed canyon. Now two of them are dead, another is missing, and Nancy is injured and near death herself.

She is all alone until Dorian Renault finds her, takes her to a cave and nurses her back to health.

But what kind of man has the power to bring the almost dead back to life?

And Dorian isn’t any vampire. He’s a vampire fighting a monster of his own, one that lives inside him. He’d given up hope of winning the battle and was ready to die, until he meets Nancy.

Now Dorian has hope: hope that with Nancy by his side he doesn’t have to be a monster after all.

However, unknown to Dorian and Nancy, there are other monsters in the canyon. Monsters who know more about Nancy and her accident than Nancy herself. 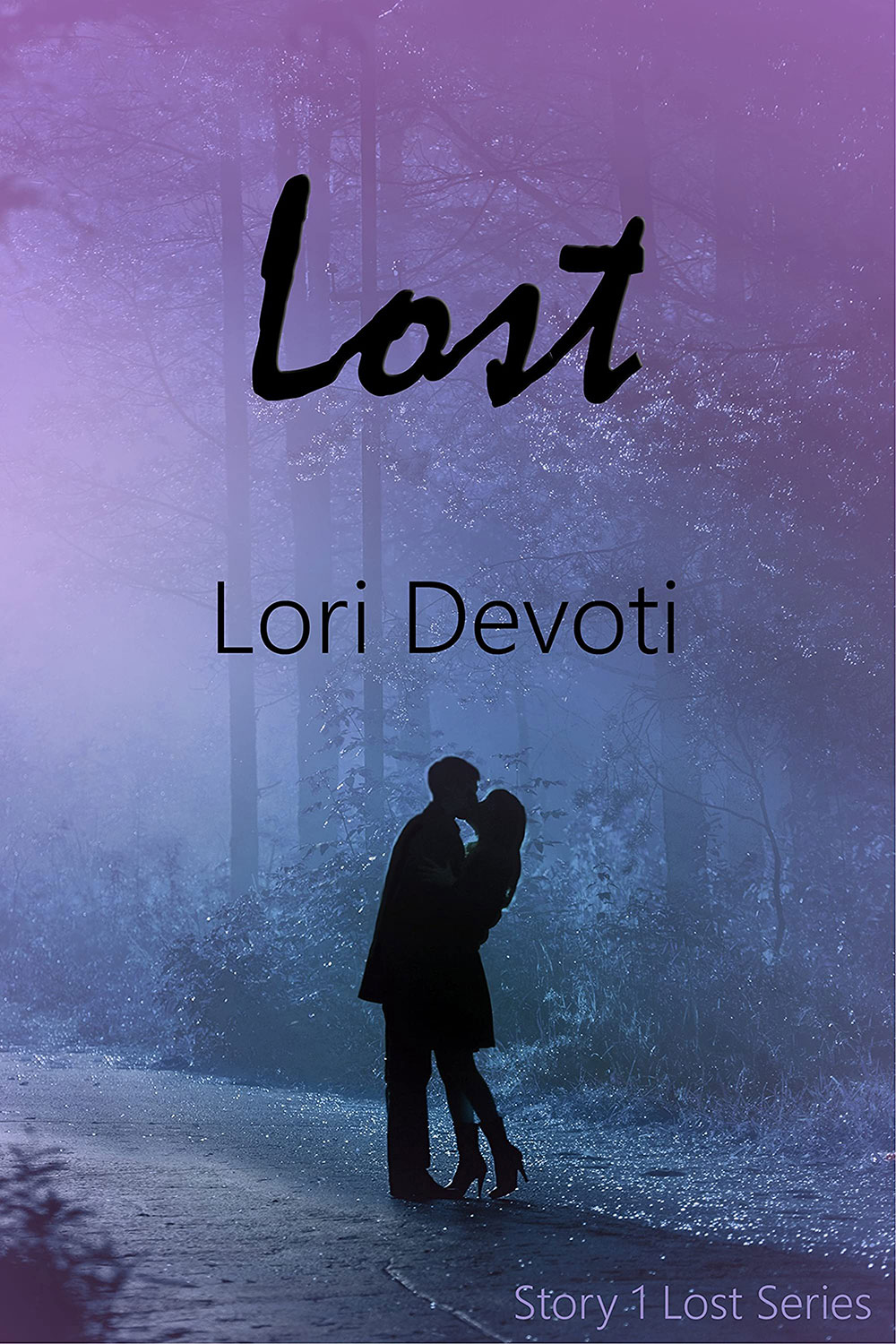 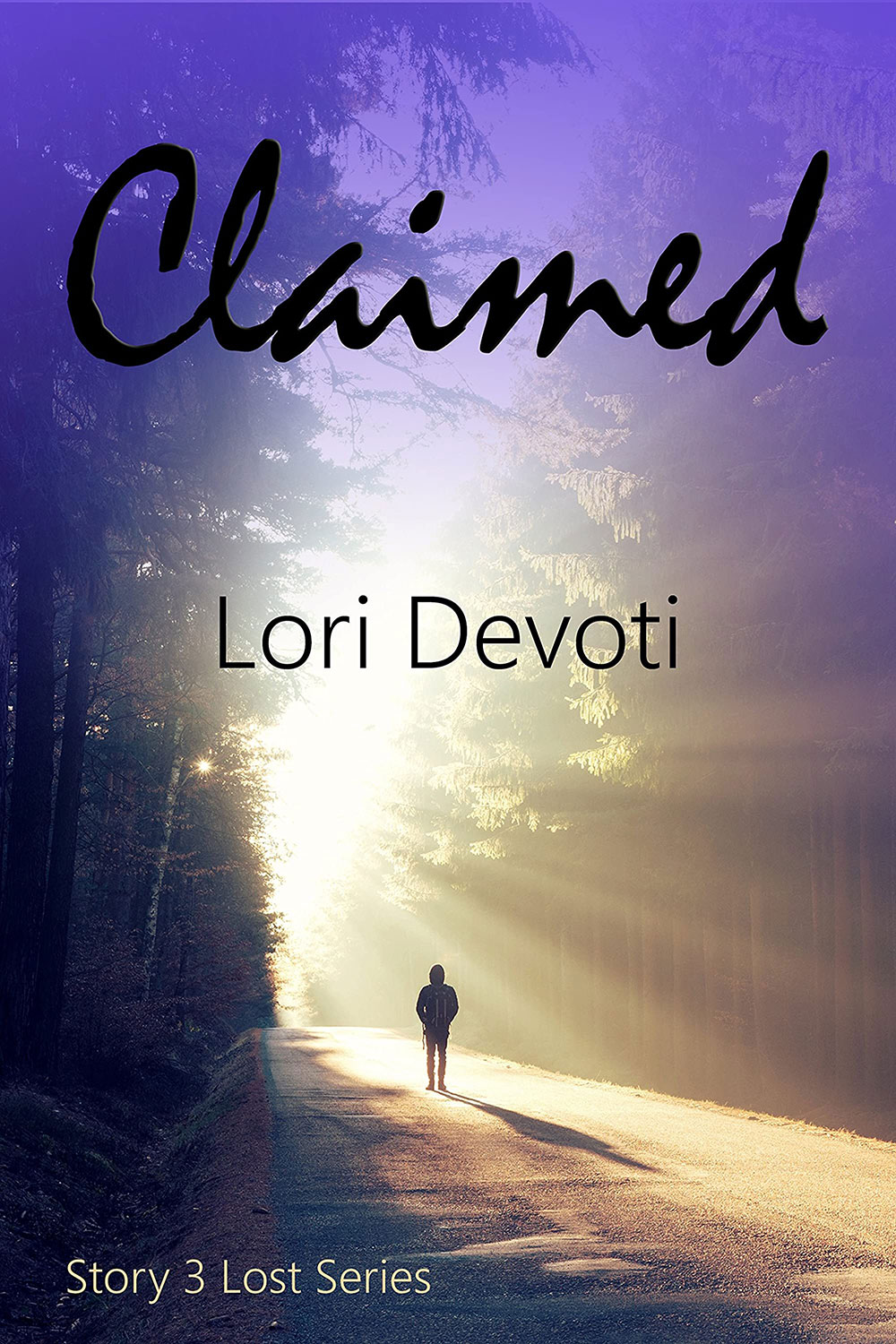 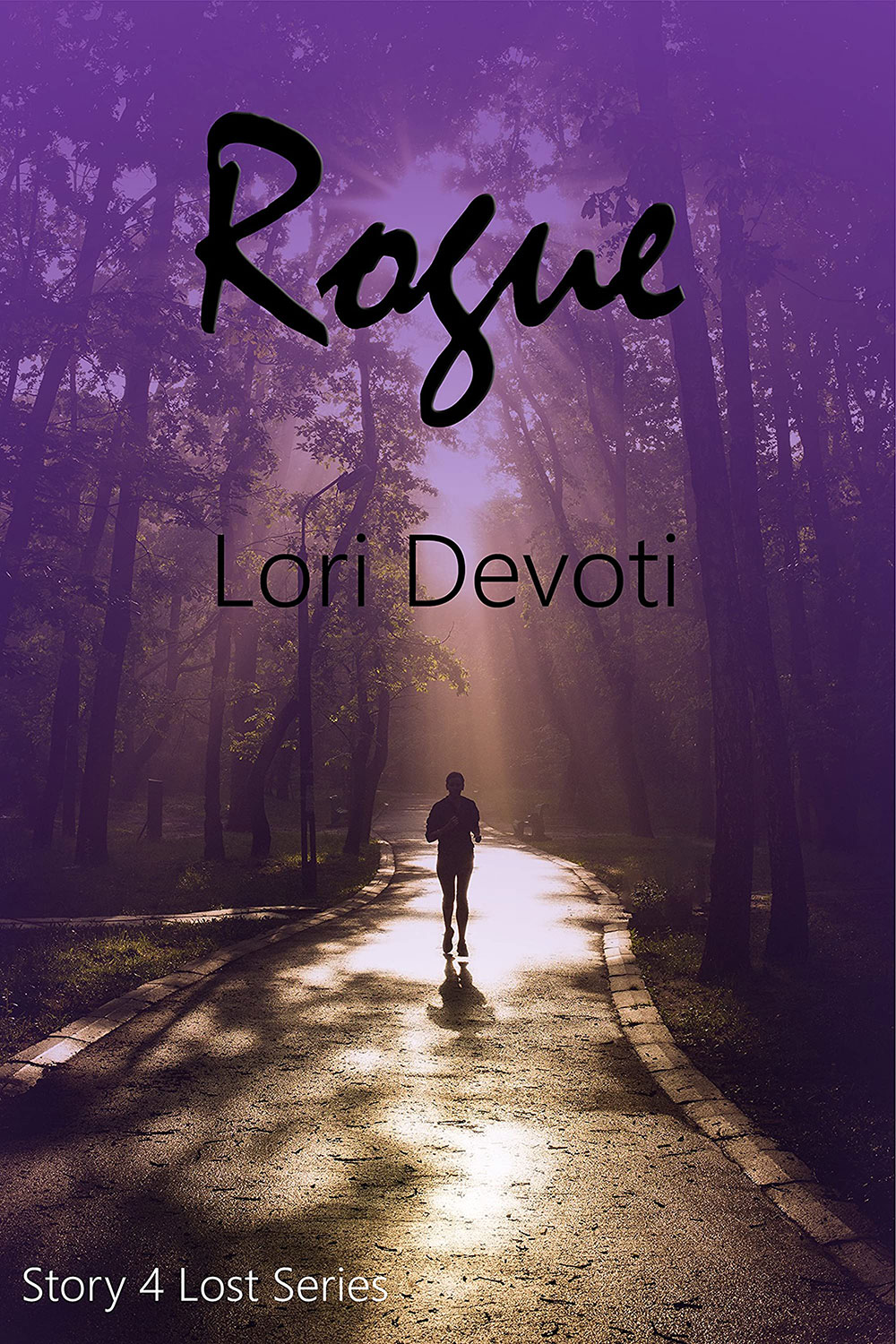